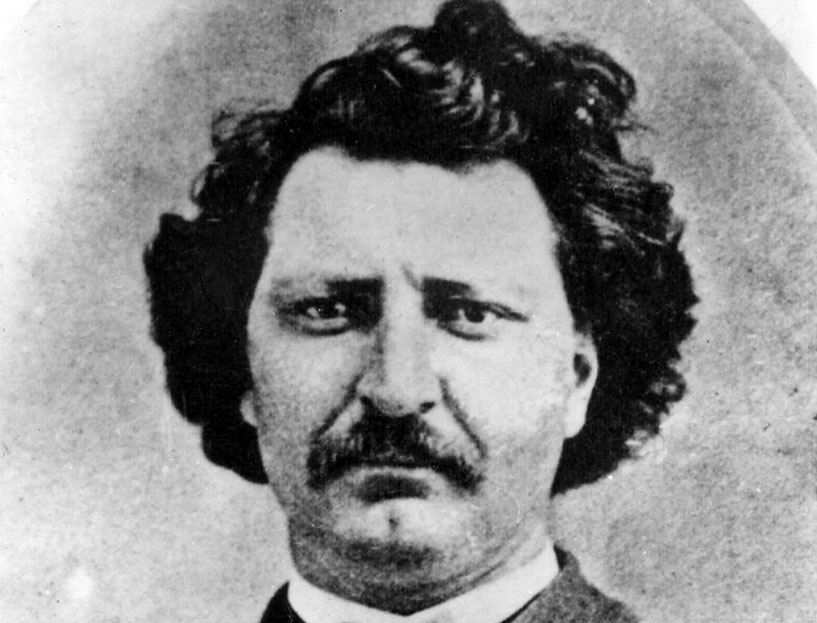 Louis Riel emerges as Métis spokesman and leads Red River Rebellion. This uprising in the Red River Colony was sparked by the transfer of the vast territory of Rupert's Land to the new nation of Canada. The colony of farmers and hunters, many of them Métis, occupied a corner of Rupert's Land and feared for their culture and land rights under Canadian control.