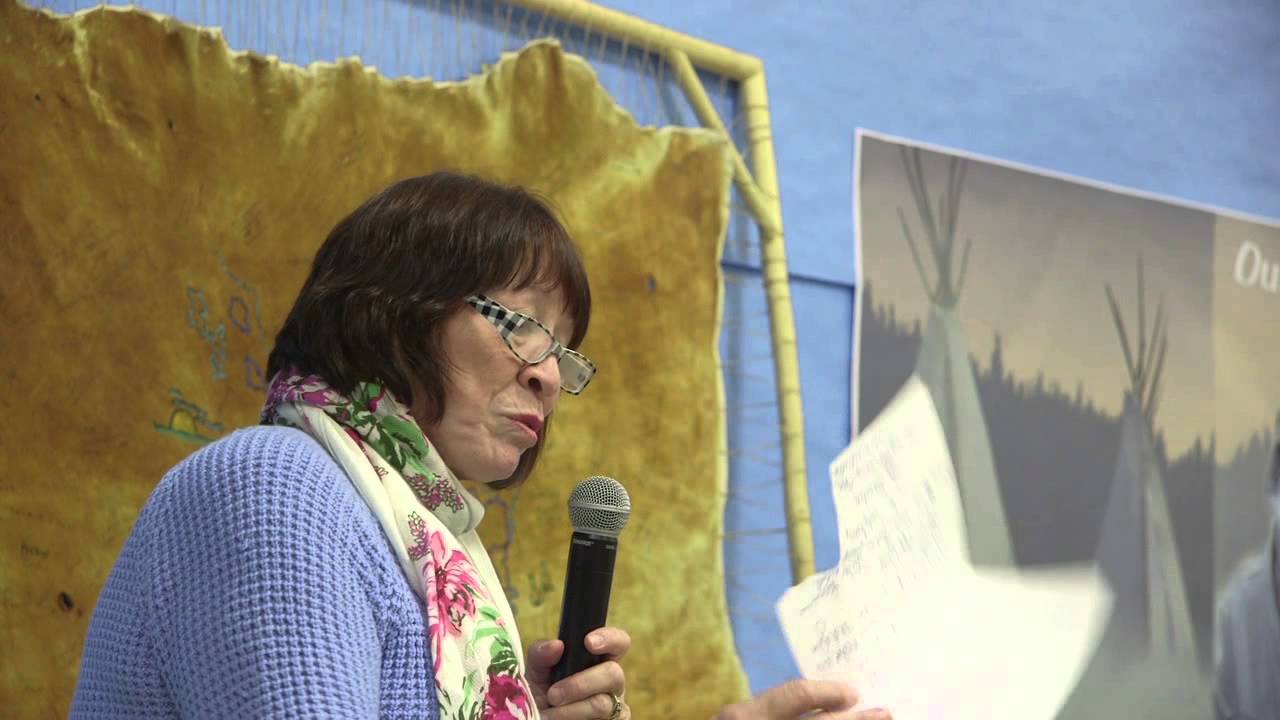 Ethel Blondin-Andrew was elected to the House of Commons in the 1988 general election, winning the Western Arctic seat for the Liberals, and served as the Opposition Critic for Aboriginal Affairs (now INAC). She was reelected in 1993 and was appointed Secretary of State, Training and Youth.